Honorary Shield for the Commander of the Lebanese Army

BilArabiya awarded the Commander of the Lebanese armed forces General Joseph Aoun the honorary shield in appreciation for the efforts and support he provided to BilArabiya in order to carry out the Arabic Language Proficiency test in its premises and for its staff. In addition to allowing Bilarabiya to conduct Arabic Language sessions under the supervision of Mr. Bassam Barrak. 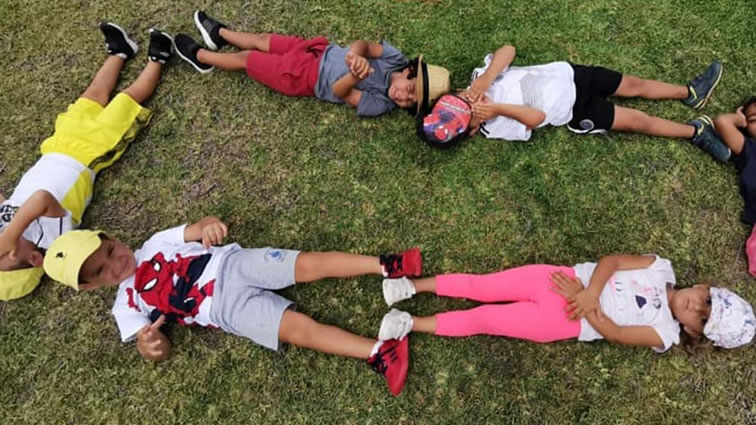 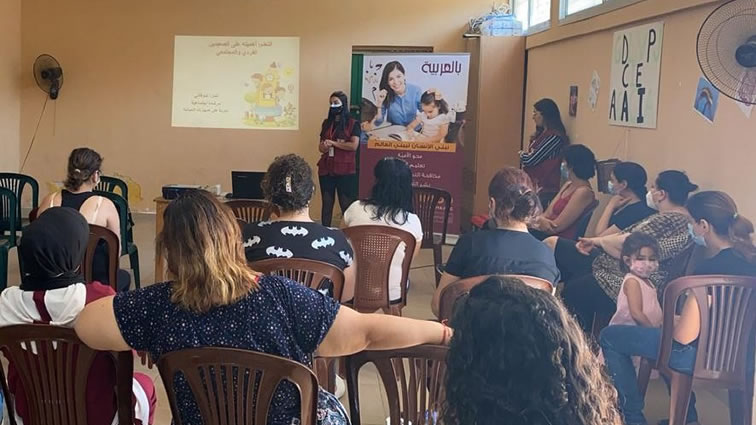 With our programs and courses, we seek to provide easy and enjoyable Arabic language lessons and training courses, away from the old traditional curriculum.

Is a test that an individual takes to assess their talent and level in the Arabic language. It is divided into two categories: academic and general.

Bilarabiya is a Lebanese non-profit association which was established on 6/7/2017 pursuant to the decision of the Lebanese Minister of Interior – notice of recognition no.1373.